Skip to content
Home » How we treat addiction to gaming and the Internet in children and adolescents: what the specialists say

How we treat addiction to gaming and the Internet in children and adolescents: what the specialists say

The unhealthy addiction to video games or the internet is now officially recognized in the “International Classification of Diseases” by the WHO (World Health Organization), with adolescents being at risk, officials warn.

As mental health disorders and academic performance are deteriorating among adolescents and young people today, researchers have tried to find ways to address this condition, and a new study seems to offer a promising method of treatment.

Using a cognitive-behavioral therapy (CBT) approach, called by PROTECT experts, it was found that there was a reduction in symptoms from this point of view. In other words, addiction decreases.

“The results of this study showed that the PROTECT intervention effectively reduced the symptoms of disorders specific to the constant use of video games and the Internet,” the researchers wrote in their new paper.

A total of 422 high school students from 33 different schools, aged between 12 and 18, were involved in the study. Of these, 167 were enrolled in a PROTECT course, while 255 were used as a control group without PROTECT training. Subsequently, the results were studied.

The PROTECT project, aimed at reducing the dependence of young people and adolescents, in terms of internet use, but also video games

The PROTECT course is taught by trained psychologists and consists of four sessions of 90 minutes each. As with other CBT techniques, attempts are made to change negative thinking patterns so that later behavior can be changed. Factors such as boredom, motivation, but also social anxiety were taken into account.

After a year, the researchers found that the severity of symptoms related to games and the Internet decreased by 39.8% in the PROTECT group, compared to 27.7% in the control group. However, there was no significant difference between the two groups in terms of incidence rates of each condition after one year.

So, in the future, we could get rid of the addiction to video games, but also to the internet. It remains to be seen how many of us will admit to having such an addiction. 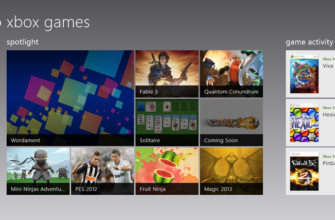 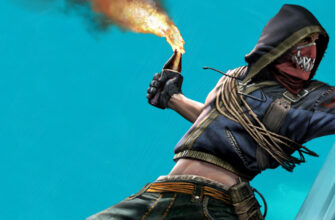 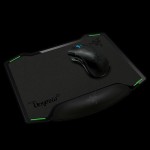 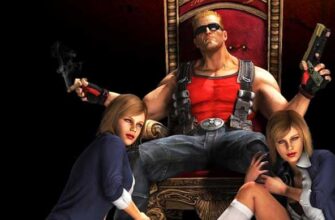 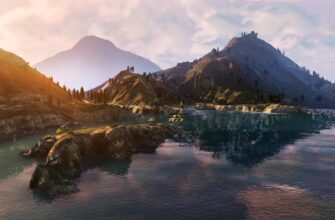 Fresh Video Game News 2022
GTA 5 sets, captured in an impressive time lapse [VIDEO]
After impressing the audience in many ways, GTA 5 has
0 29
You may also like 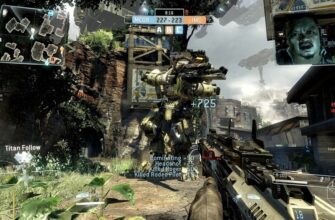 GTA Online: The Business Update has been released
The “richest” players of GTA 5 and GTA
049 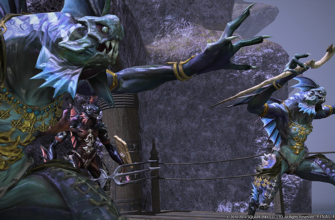 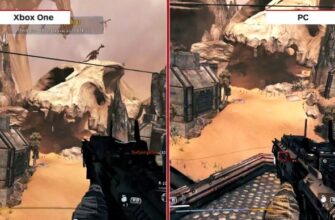 Confirmed: Titanfall looks much worse on Xbox One than on PC [VIDEO]
Although a next-gen console, such as the Xbox One
086 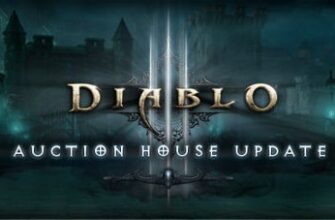 Diablo 3’s official auction house has been closed
An important component of the Diablo 3 universe, the
047 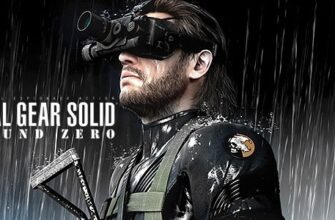 How do you finish the new Metal Gear Solid V in just 10 minutes? [VIDEO]
Even if it seems to me a rather sad revelation regarding
079

Diablo 3 on consoles: Officially confirmed for Xbox One and PS4
Although the compatibility of the Diablo 3 game with
058 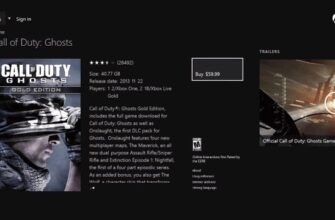 Call Of Duty: Ghosts Gold Edition is the edition you need
If you’ve been waiting so far to experience the
044